Skip to content
Follow HTTLEN on
You are viewing: Aquariums in Feng Shui: Factors to Consider for Abundance At En.httl.com.vn

Fish is often associated with abundance.

The Chinese phonetic sound of the character “yu” (餘) – “to have enough food to have leftovers”, has the same sound as fish.

also in the yijing (book of changes), there is a saying: “to moisten 10,000 things there is nothing more enriching than water”. (潤萬物者莫潤乎水)

Because of its nutritional quality, water has always been associated with wealth. having fish swimming in the water would correlate with the abundance of wealth being stirred or quickened. that is why it is considered very auspicious to have an aquarium in the home and workplace.

however, because this functions as an omen, it must be performed in a ritually correct manner. otherwise, it can bring more harm than good.

Consequently, we should pay attention to the following 5 factors when considering having an aquarium with fish in your home:

I’ll walk you through each of these considerations using feng shui principles so you can apply them to your aquarium.

location of the aquarium

In terms of feng shui form, an aquarium should be located in the “ju qi” or “gathered qi” corner (sometimes called the “wealth corner” because qi accumulates there). it is usually located diagonally across from the entrance to a room, such as the door to the living room or the front door. aquarium placement should also be against a solid wall for support.

Your aquarium should be against a solid wall for support.

In terms of time, during the time cycle of Period 8 (2004 – 2023), the Indirect Spirit is located to the Southwest. That is the best place to have water.

In terms of the five elements, north correlates to water, while west and northwest correlate to metal. These three directions are also good to have the aquarium because the metal generates water, and being the same element it is also solidary.

so apart from the “gathered qi” corner of a room, the southwest, northwest, west and north are also good places to place your aquarium.

shape of the aquarium

A circular shape is associated with the element of water. Since water harmonizes with each other, it is considered an auspicious shape for an aquarium. however, its size can be restrictive.

a rectangular shape is associated with wood. wood can weaken water, but since they are mutually interactive with each other, and wood is associated with growth, the rectangular-shaped aquarium is also an auspicious shape. its size can be larger and fit better in the furniture of the house. 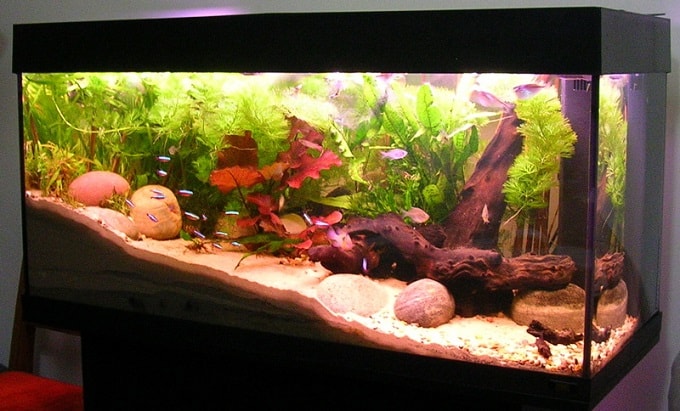 Rectangular-shaped aquarium is also an auspicious shape to have.

See also: Where do I place my Christmas tree and decorations in 2021

A square shape is associated with Earth, and Earth can imprison Water. Thus, it is not desirable unless it is located in the West or Northwest direction, where the Element of the direction can neutralize its harmfulness.

a triangular shape is associated with fire and fire with water. not an auspicious shape to use as an aquarium. also, it is difficult to clean a triangular tank and the corners cannot be used.

A multi-sided configuration, such as a 5-sided, 6-sided, or bagua (8-sided) shape, has different connotations. it’s best to avoid them unless you have a good reason to use them.

So, of these different shapes, rectangular and circular shapes, which can be elliptical or wavy, are the best for an aquarium.

number of fish in an aquarium

the number of suitable fish to have in an aquarium can be calculated in 5 different ways:

1. according to the yin and yang of numbers 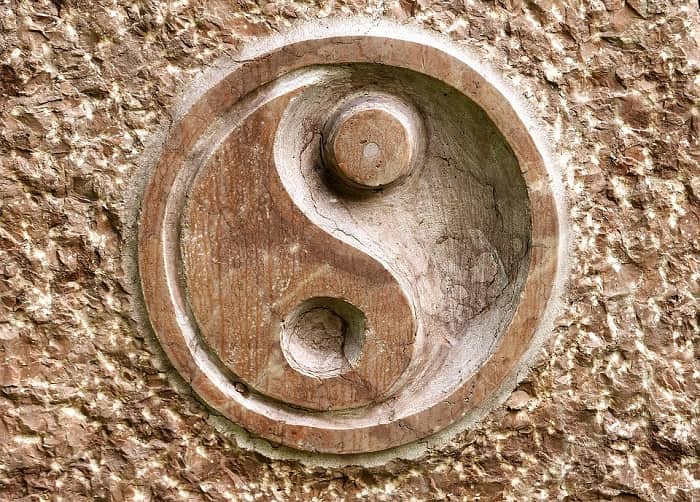 Consider the Yin and Yang of numbers – where odd numbers are Yang and auspicious.

Some justify the rule by saying the Chinese prefer Yang over Yin, but that is not quite the case. Rather it is better to have Yin and Yang together instead of two Yin or Two Yang together.

See Also:  Where to hang mirrors, according to Feng Shui | Better Homes and Gardens

2. according to phonetic sounds

if you have a good sized aquarium then 9 is an auspicious number of fish to keep. That’s because 9 is not only the yangiest of yang numbers, it sounds like “having more than enough.”

3 is also an auspicious number because it sounds the same as being alive and growing.

6 is also auspicious because it sounds the same as “having a good income”.

3. according to the luo shu 9 stars

In feng shui, 1, 6, 8 and 9 are the purple-white auspicious stars, so they are a good number of fish to have.

However, 1 is a singular number by itself, it is not the best. you may want to reconsider having just 1 fish unless that’s the only number of fish you can have in a small bowl.

4. according to hetu numbers

In feng shui, the combination of the numbers 1, 6 and 4, 9 is considered to be water and primeval sky metal. both are associated with wealth, so having 1, 6, 4, and 9 fish numbers are also considered auspicious.

You can also have these two combinations with two batches of different colored fish, especially the 4 and the 9, as the number 4 by itself is not the favorite of the Chinese. that’s because 4 has the same sound as “death”.

Your animal sign can also be correlated with an element, coinciding with the hetu number pairing mentioned above, which can be considered auspicious.

There are many species of fish that you can keep in an aquarium. In general, they can be divided into 3 main categories:

Most of the fish in the market are generally bright and colorful to promote sales, as the colors can stimulate a happy and positive feeling in those who perceive them.

The best colors in an aquarium should be those that pertain to metal, and this should be the predominant color of most of your fish. That’s because metal can generate water, and water is associated with wealth. 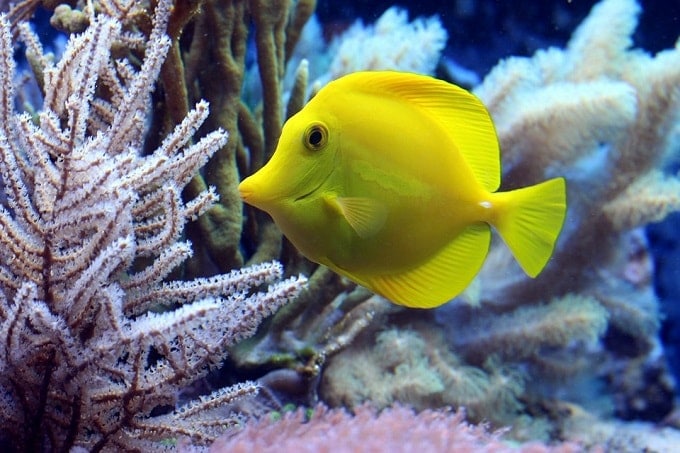 Colors belonging to Metal should be the predominant color of the majority of your fish.

Colors belonging to Water are second best because they are of the same kind to the water.

You can also use a bit of fire because fire and water can generate each other, like cooking rice in water to make a meal. however, the fire cannot be too strong.

Both earth and wood will tend to combat or weaken water, so it’s best not to have them as the main color in an aquarium.

Furthermore, correlations are not causalities. so please don’t get the idea that just because you have an auspicious or lucky number of fish, everything in your life will be rosy. it’s not that simple.

Like I said before, what you read here are man-made omens or omens that will make you feel positive and energized. you still have to work hard to get what you want out of life.